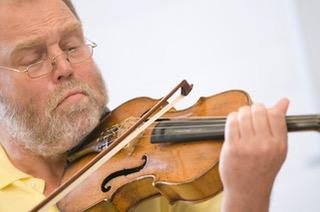 Yuri Gandelsman, viola, hailed by the Jerusalem Post as “…undoubtedly one of the greatest violists of our time.”

Yuri has been entertaining audiences around the world for the last 30 years as a soloist, chamber musician and a conductor. He has collaborated with such luminaries and Sviatoslav Richter, Yuri Bashmet, Yevgeny Kissin, Oleg Kagan, Natalia Gutman, Yuri Bashmet, the Borodin Quartet, among countless others, and for many years had been a principal violist of the Israel Philharmonic Orchestra under Zubin Mehta. 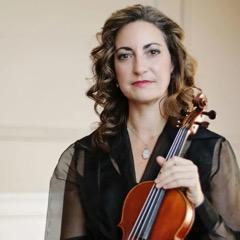 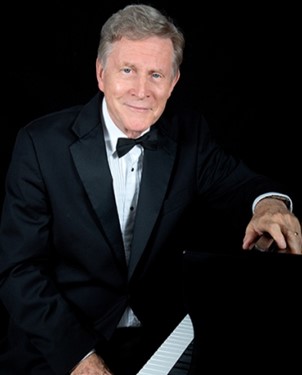 Ralph Votapek was the winner of the first Van Cliburn Competition in 1962. He went on to appearances at Carnegie Hall and with the major orchestras of New York, Chicago, Philadelphia, London, and other cities across the globe. Classical music lovers remember seeing his consistently fine performances on PBS television in 1960s. Mr. Votapek has held the title of Artist-in-Residence at Michigan State University for over 30 years. 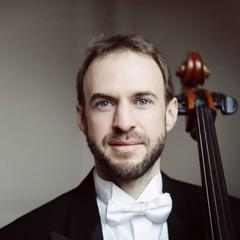 David LeDoux, cellist with the DSO and avid chamber musician.

David LeDoux came to the DSO from the Syracuse Symphony, where he served as Principal Cellist from 2006-2012. David is an active and avid chamber musician, performing for many years with the Syracuse Society for New Music. 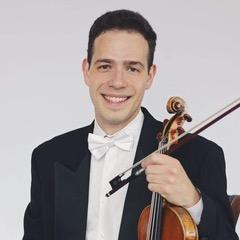 Alexander Volkov, Russian violinist, with the DSO since 2020.

A native of Athens Greece, Russian violinist Alexander Volkov joined the Detroit Symphony Orchestra in 2020. During the pursuit of his degree in Violin Performance, Alexander participated in a variety of festivals, competitions, and training programs. Over several years, he won first prizes in Kiwanis, Leons, North York festivals. He was a winner of the Canadian Music, and the Glenn Gould Concerto competitions. He also frequently performed as a soloist with the various symphony orchestras.